Located at the historically significant site where the Madison, Gallatin and Jefferson rivers converge to form the Missouri River is the aptly named town of Three Forks. It's also home to one of Montana's many state parks—Missouri Headwaters State Park, where you can trace the footsteps of Lewi and Clark and their exploration of the confluence region. Enjoy historical exhibits, interpretive signs, scenic viewpoints, picnic areas, hiking trails, camping, fishing and floating.

Other Three Forks attractions include the Lewis and Clark Caverns State Park, one of the most highly-decorated limestone caverns in the Northwest. At the Headwaters Heritage Museum, discover the history and culture of the area surrounding the Headwaters of the Missouri River, including American Indian art and artifacts, Lewis and Clark memorabilia, a replica turn-of-the-century village, and artifacts related to fur trade, railroad, mining and agriculture. Don’t miss the museum’s barbed wire collection! Clark's Lookout State Park highlights Lewis and Clark's Corps of Discovery adventures, and at the Madison Buffalo Jump State Park witness stunning views of the Madison River Valley and a limestone cliff once used by American Indians as a buffalo jump site. Interpretive displays explain how buffalo were stampeded over the cliff for nearly 2,000 years, and used for food, and to make clothing and supplies. Buffalo bones still lie buried at the base of the cliff, and historians have found evidence of teepee rings.

Sacagawea is revered in Three Forks for her role as the interpreter and guide for the Lewis and Clark Expedition. In 1800, she was captured by the Minnetaree tribe near the present site of Three Forks. She later returned to this area with Lewis and Clark and the Corps of Discovery. A statue of Sacagawea now sits in a park off Main Street. Noteworthy lodging in Three Forks includes the historic Sacajawea Hotel, a Historic Hotels of America destination and favorite lodging place of history buffs. Make sure to enjoy a cocktail on the expansive front porch. 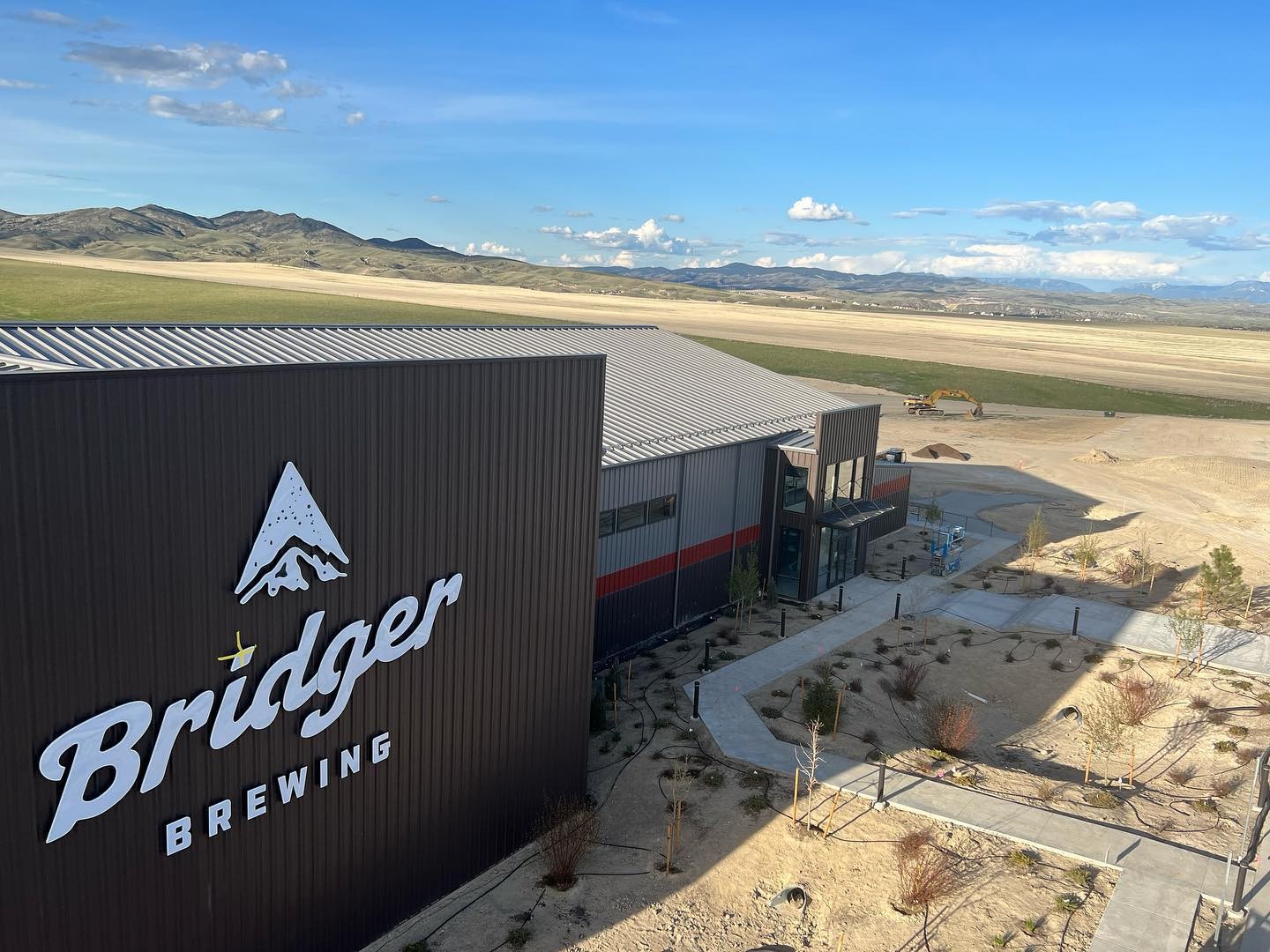 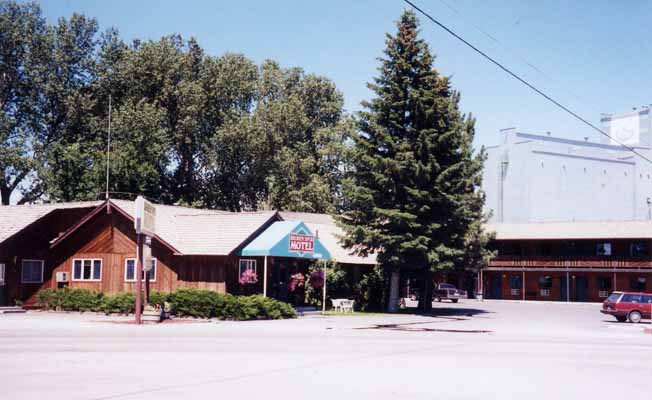 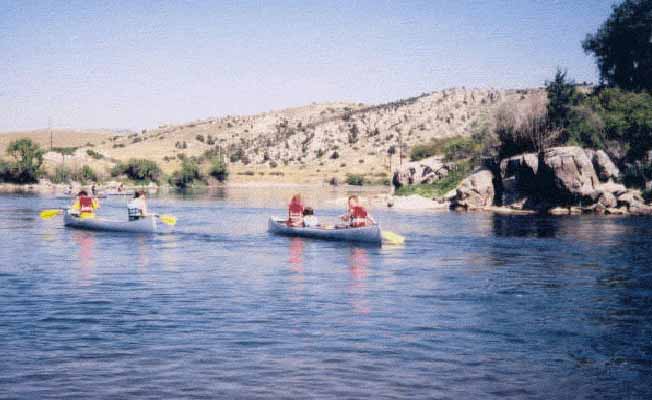 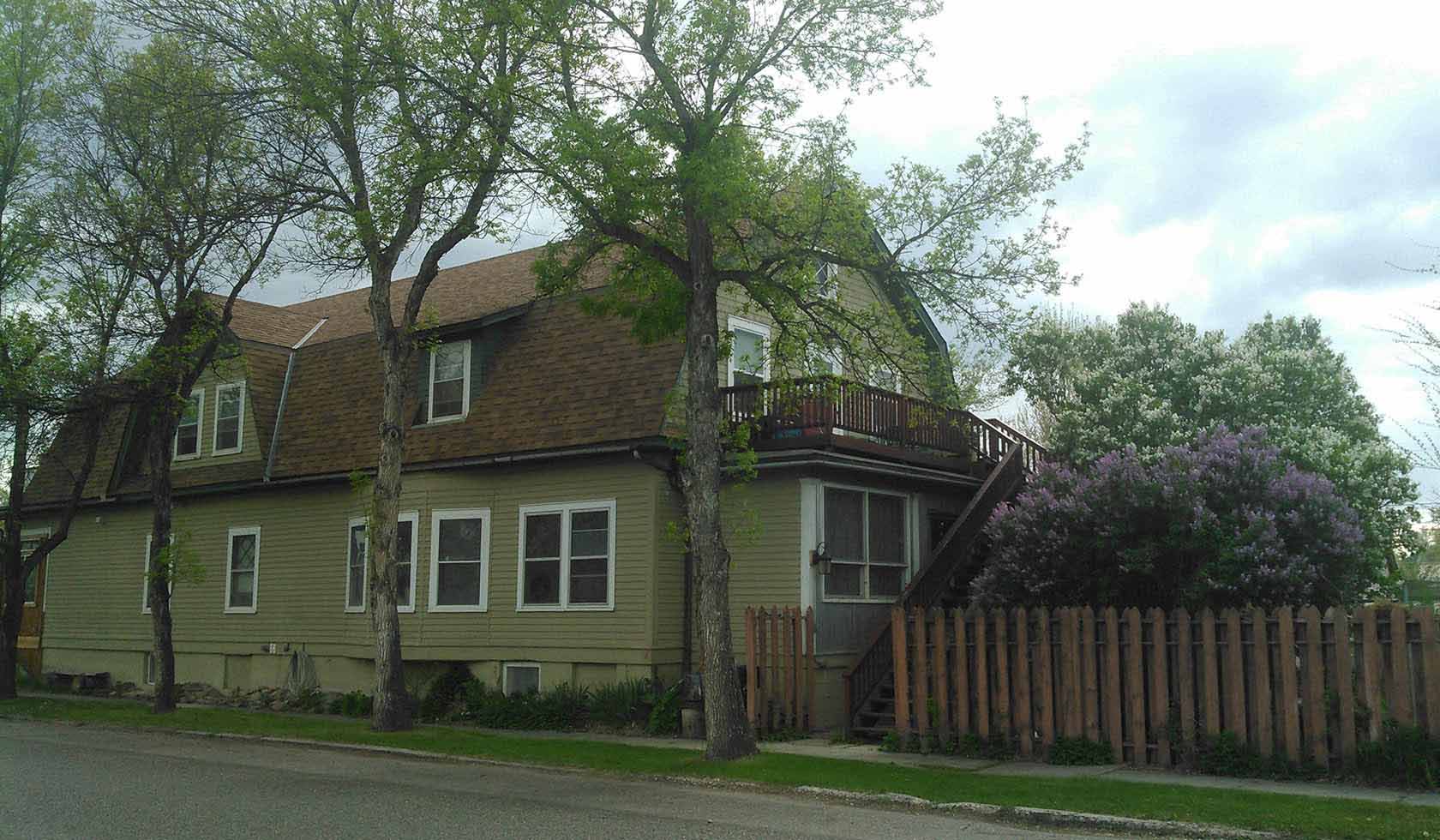 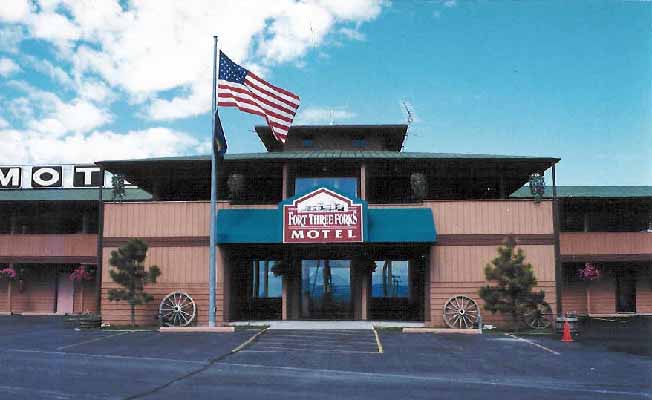 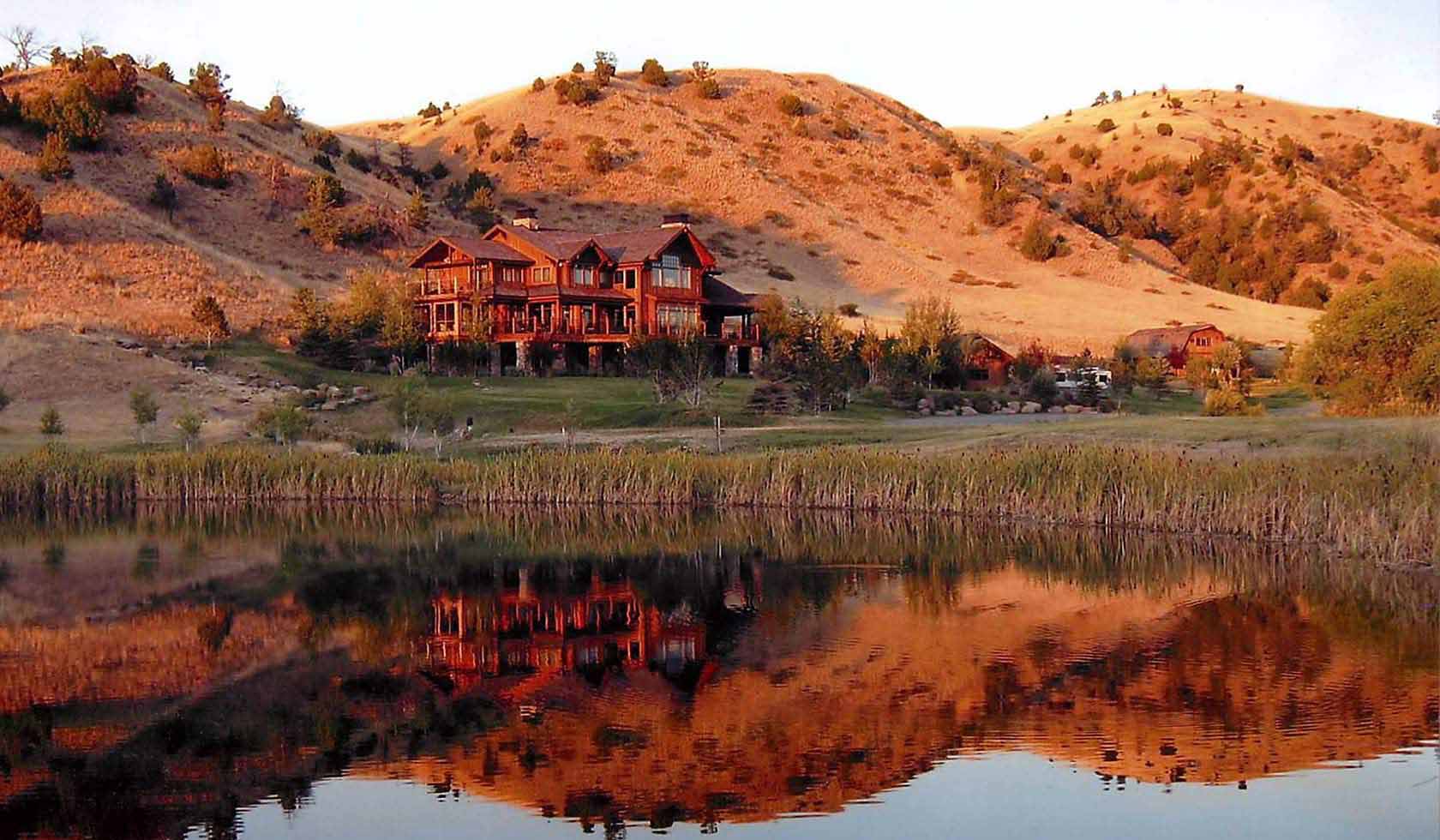 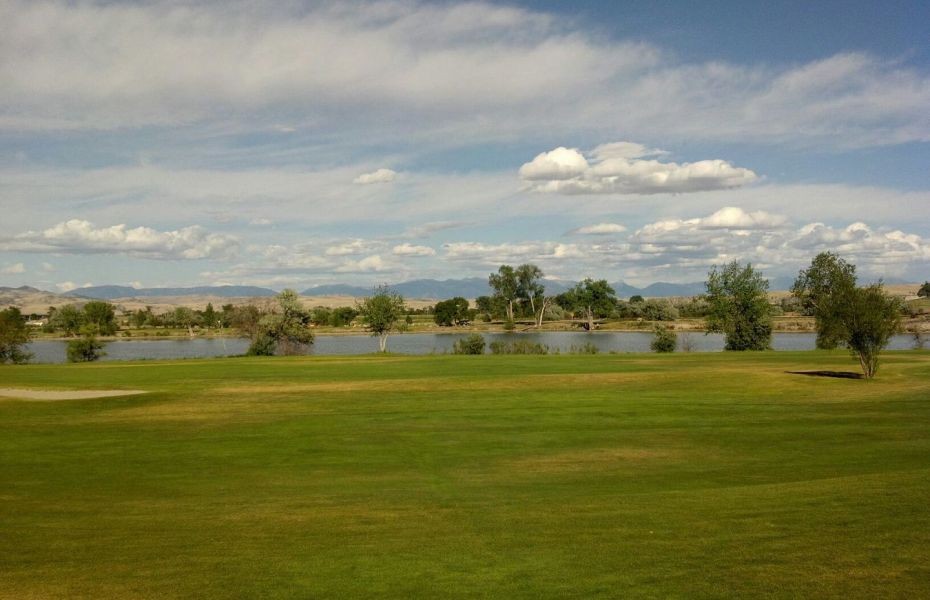 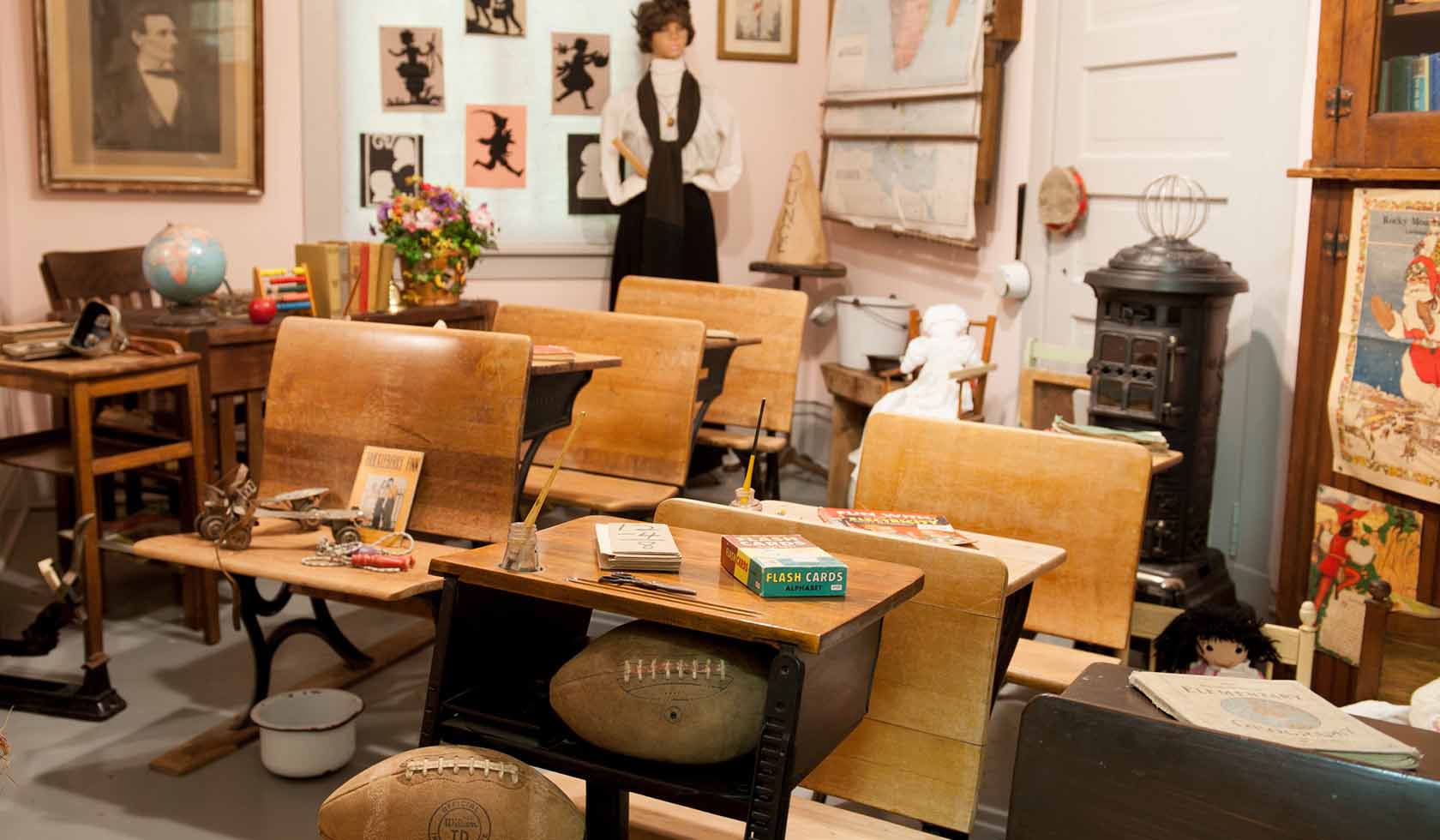 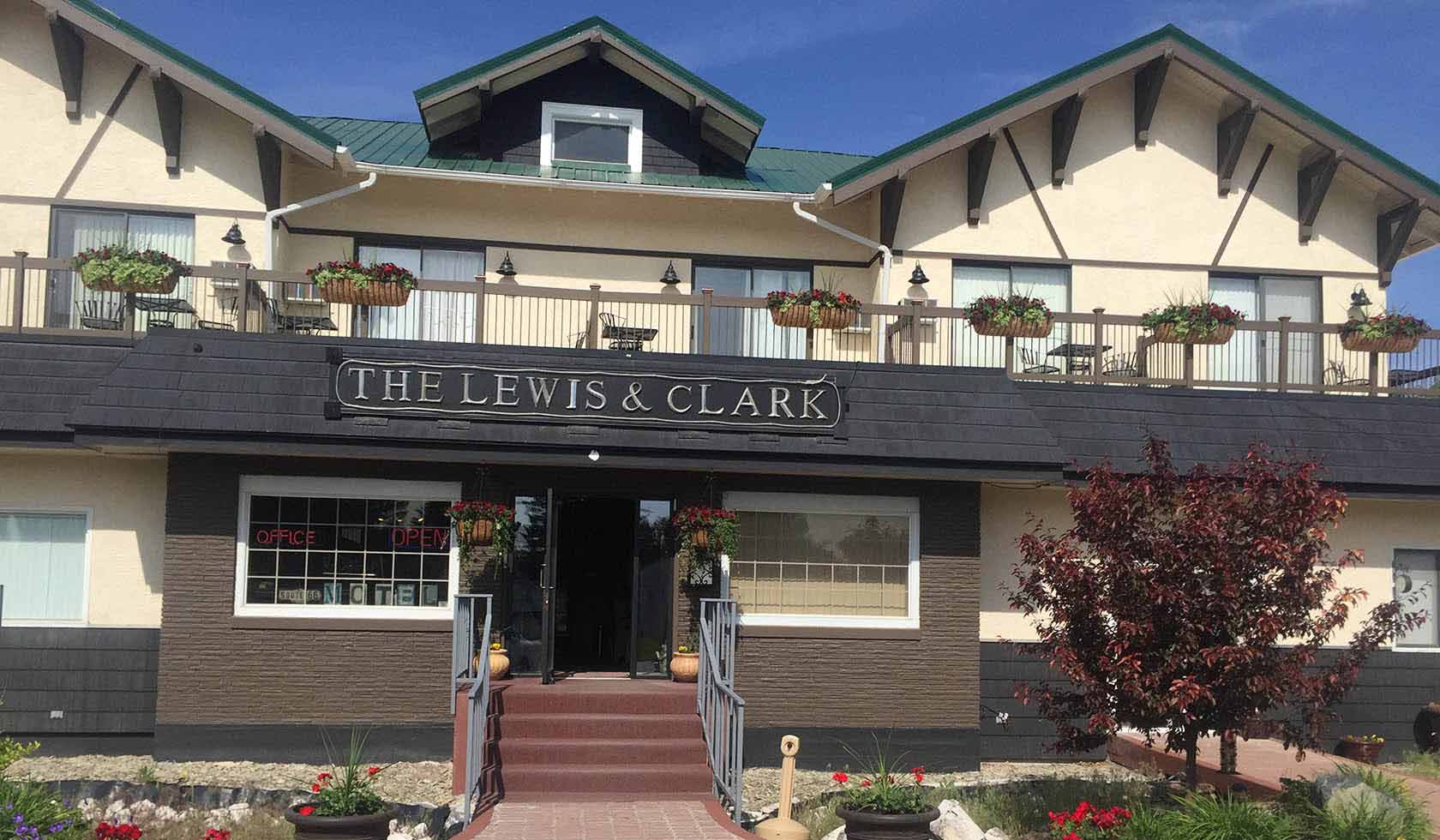 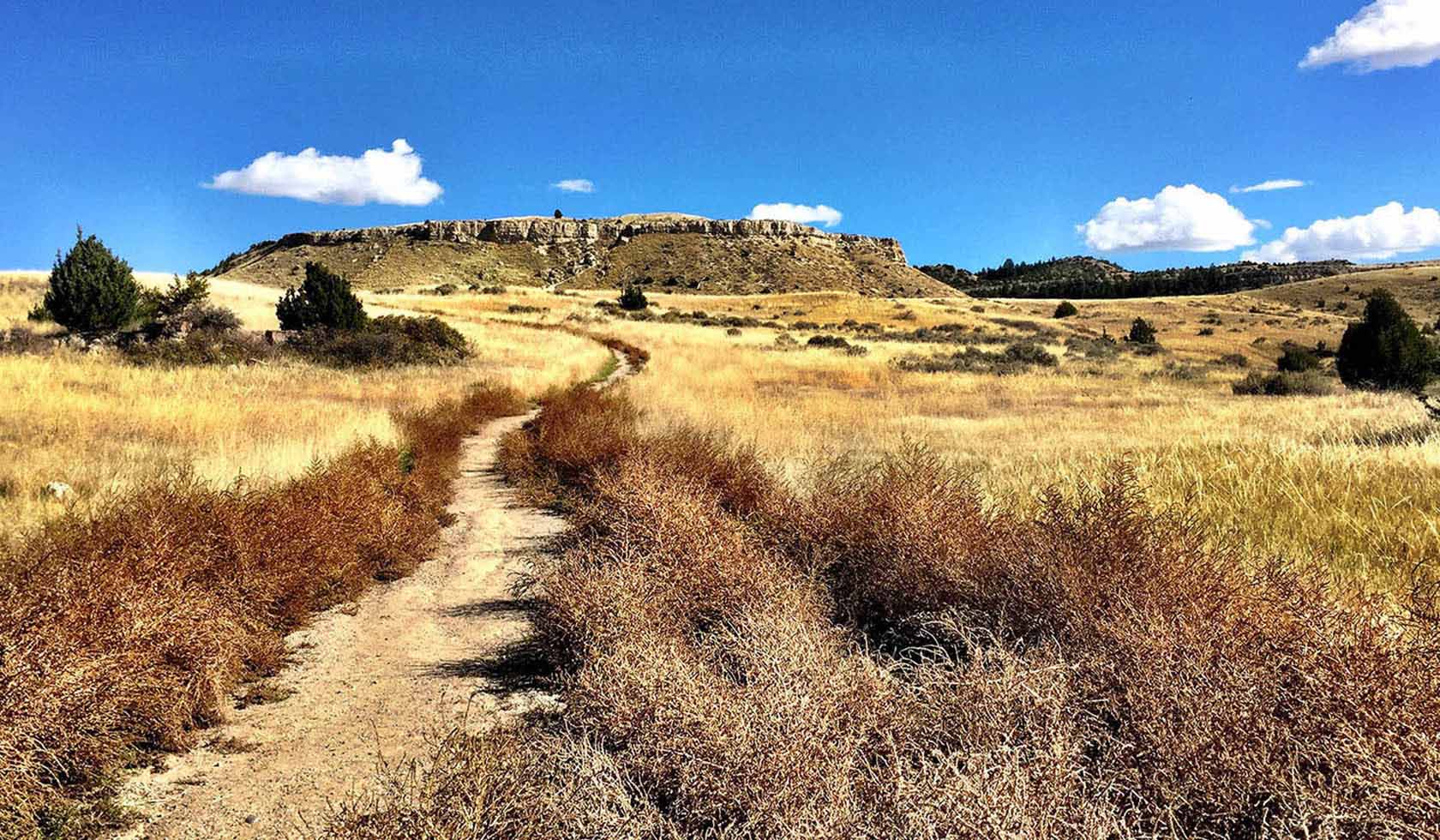 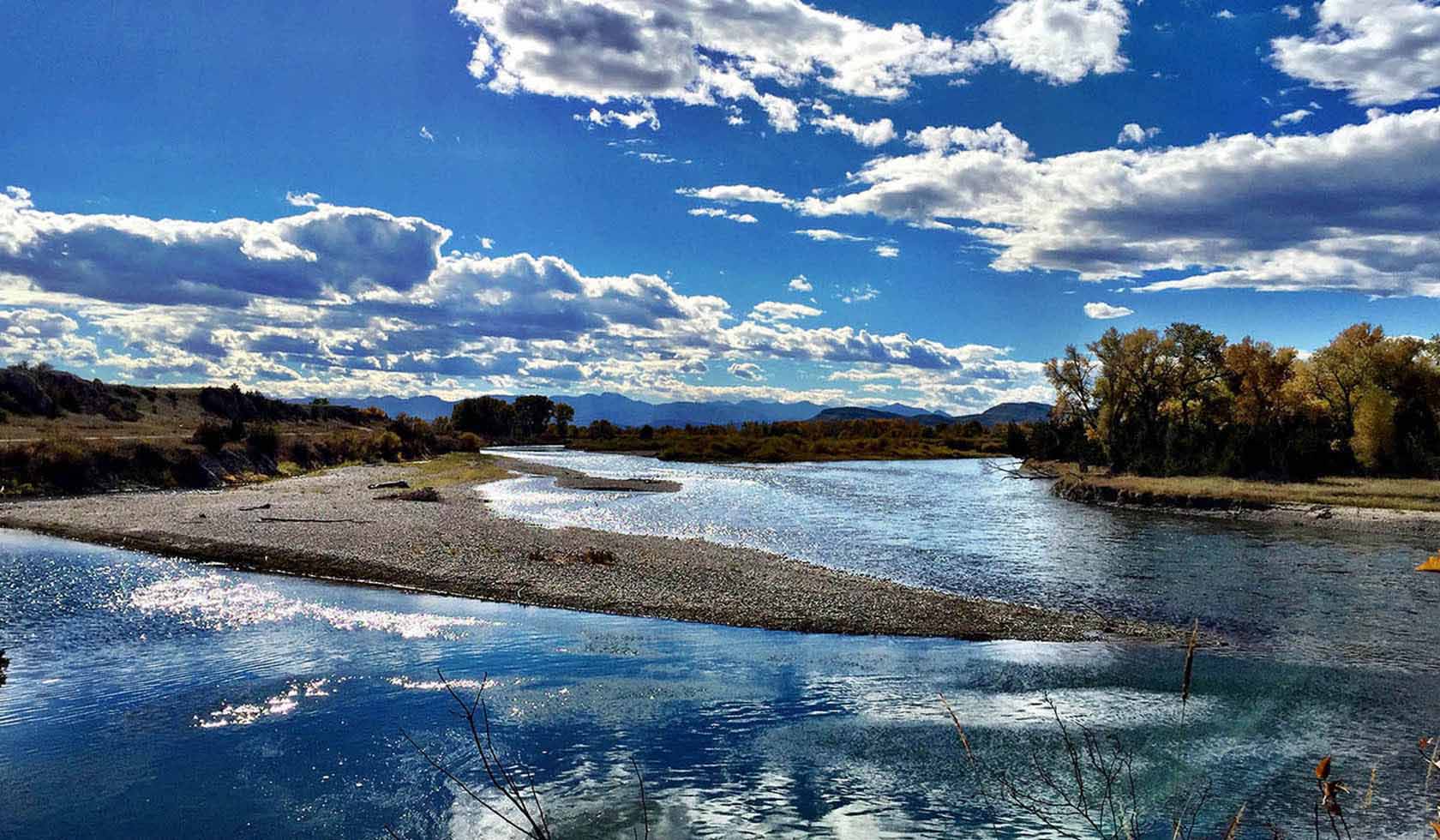 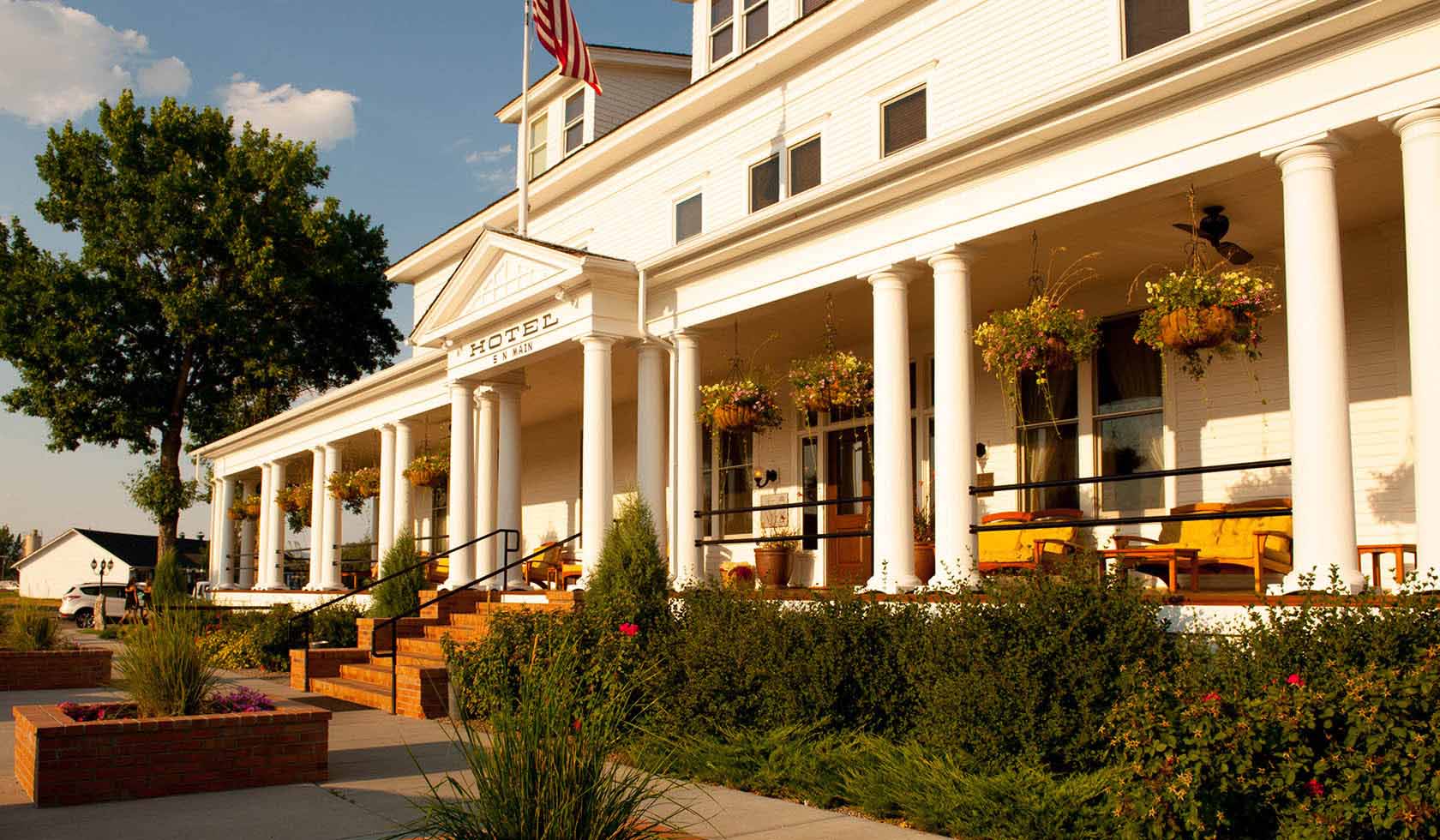 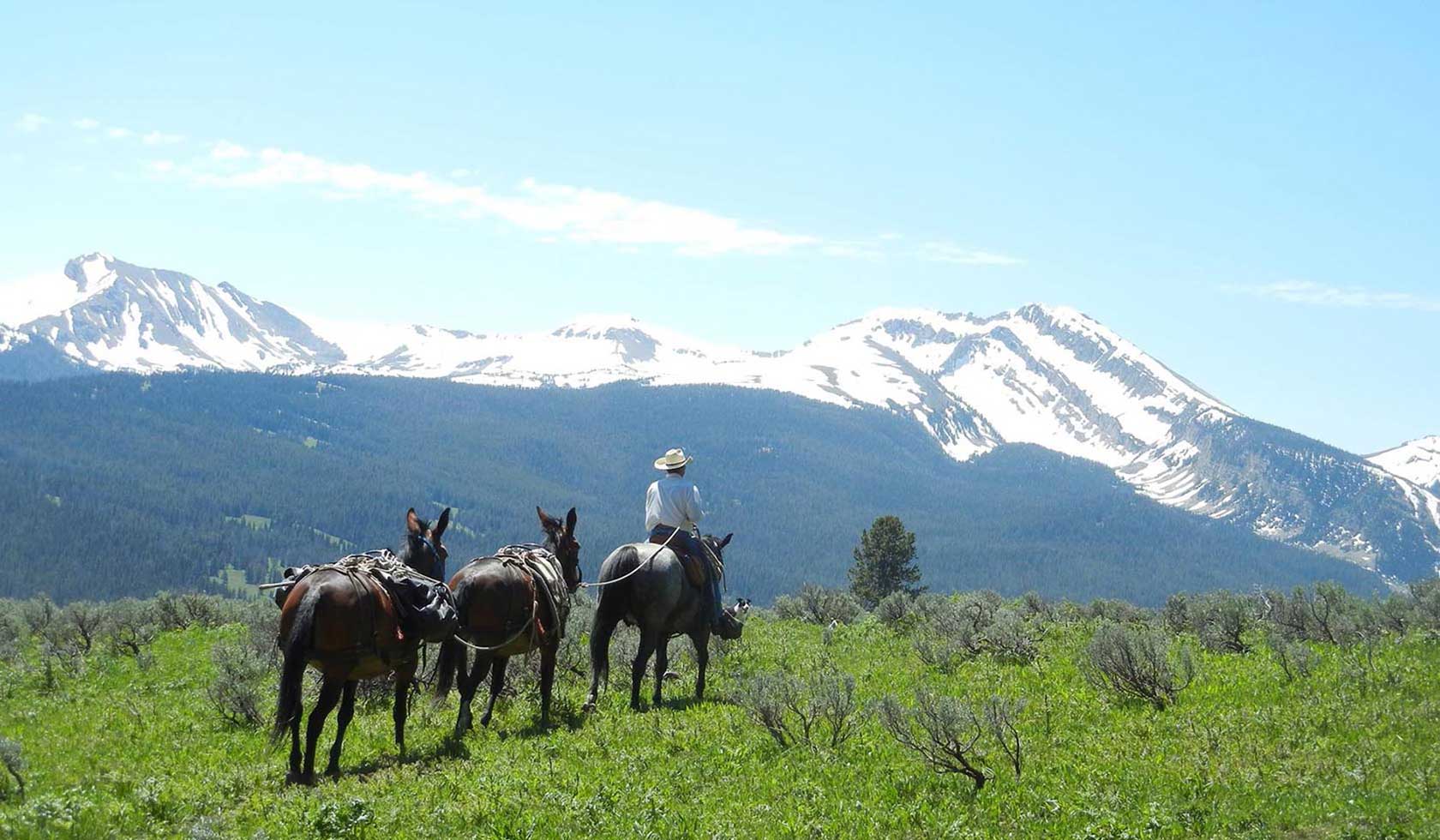 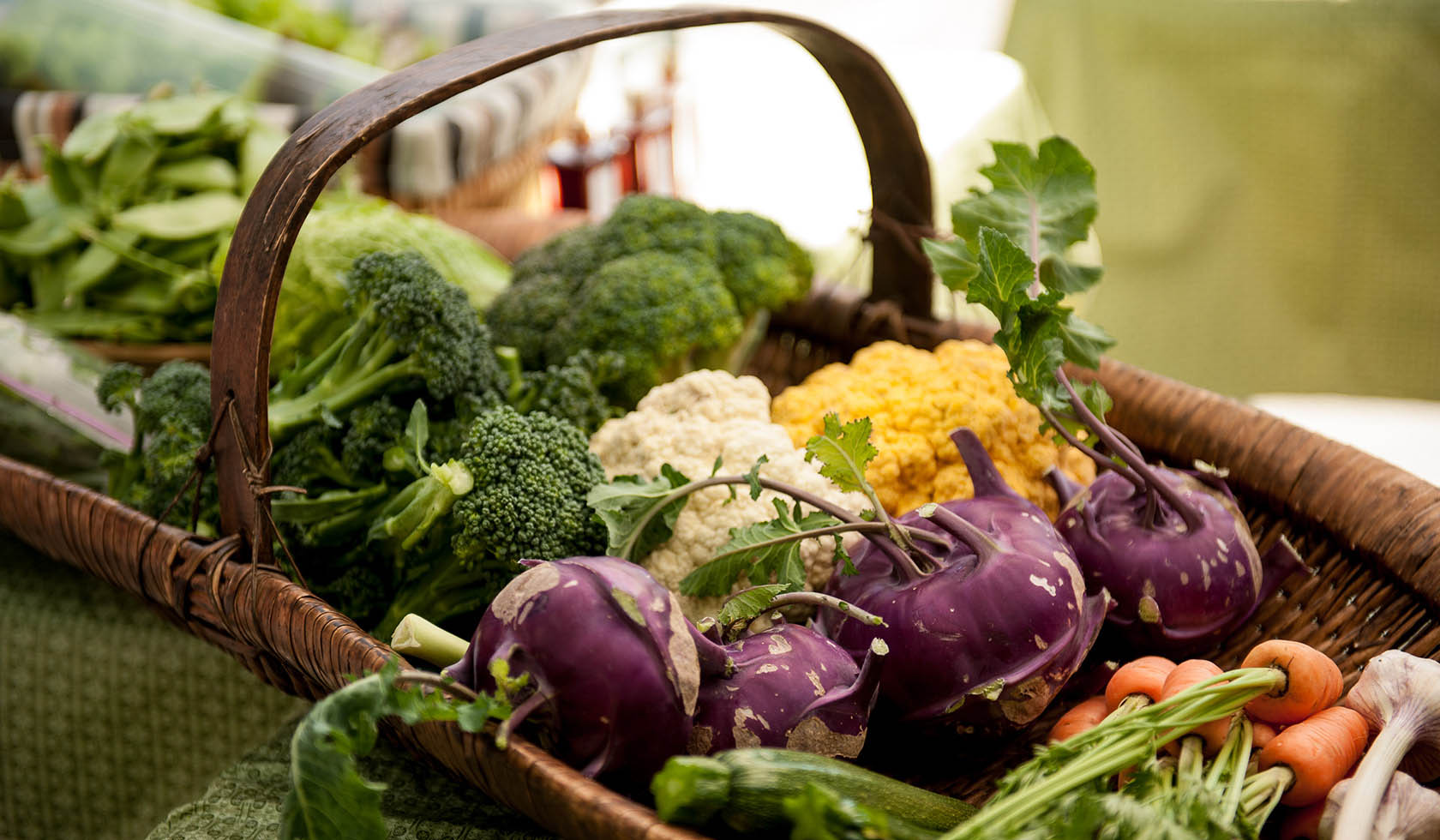 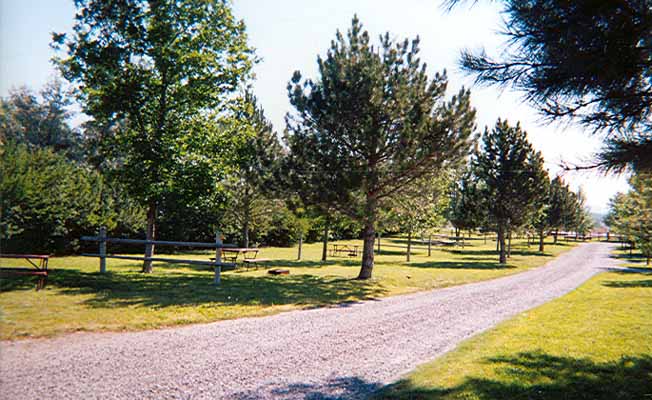 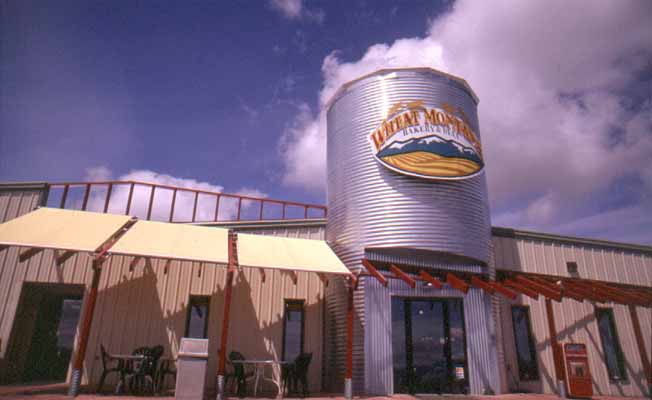