The story of this historic, once-booming, coal-mining town is one of heartbreak and hope. Nestled between Red Lodge and Belfry, Bearcreek is more than a dot on the map, it’s a place to stop and ponder the dreams of hard-working families and the resilience of a community.

In 1866, James George, known around those parts as “Yankee Jim,” discovered the Bear Creek area to be a treasure trove of coal deposits, but it wasn’t until 30 years later when entrepreneurs realized the coal in the Bear Creek district was better coal than that found closer to Red Lodge. Platted in 1905, Bearcreek became the center of an extensive underground coal mining district. At its height, during World War 1, Bearcreek boasted a diverse population of nearly 2,000 Serbians, Scotsmen, Montenegrins, Germans, Italians and Americans and their families.

But on a cold Saturday in February 1943—February 27, to be exact—Bearcreek was the scene of Montana’s worst mining disaster, and forever changed. The explosion killed over 75 miners, devastating the town. It didn’t take long for this community once bustling with seven mercantiles, a bank, two hotels, two billiard halls, a brickyard and numerous saloons to become somewhat of a ghost town. Many buildings in Bearcreek were moved to other communities or demolished, leaving haunting reminders of their presence along Main street. The railroad tracks were removed in 1953 and the last mine closed in the 1970s. In 1953, but a 1964 revival began, bringing partial restoration to this little community named for the creek that runs right through it, where bears are known to stop and fill up on berries.

In the hills a short distance from the “center” of town stand the remains of the Smith Mine, and the Smith Mine Disaster memorial, which lists the names of the men who perished in the explosion. The town’s historical marker stands near the foundation of the old Lamport Hotel. The Carbon County Historical Society & Museum (in Red Lodge) has a life-like mining exhibit, and shares the tragic story of so many who lost their lives in the mine that fateful day.

The Bearcreek Bank, a one-story Romanesque Revival-style building listed on the National Register of Historic Places, still stands today. It once served as a hub for the Bearcreek commercial district, and later as the Bearcreak Town Hall. Its noteworthy, thick stone walls once meant to assure customers that their money was safe. 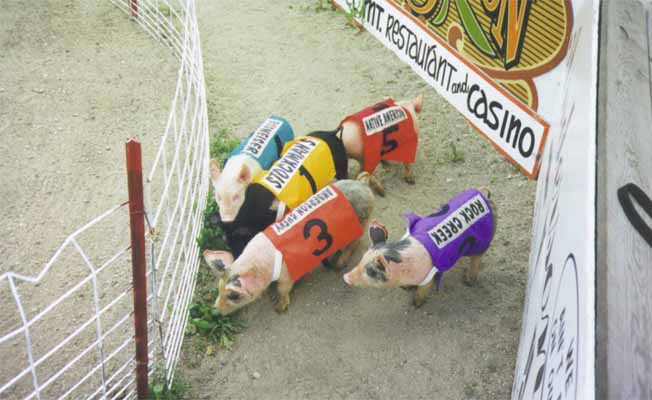